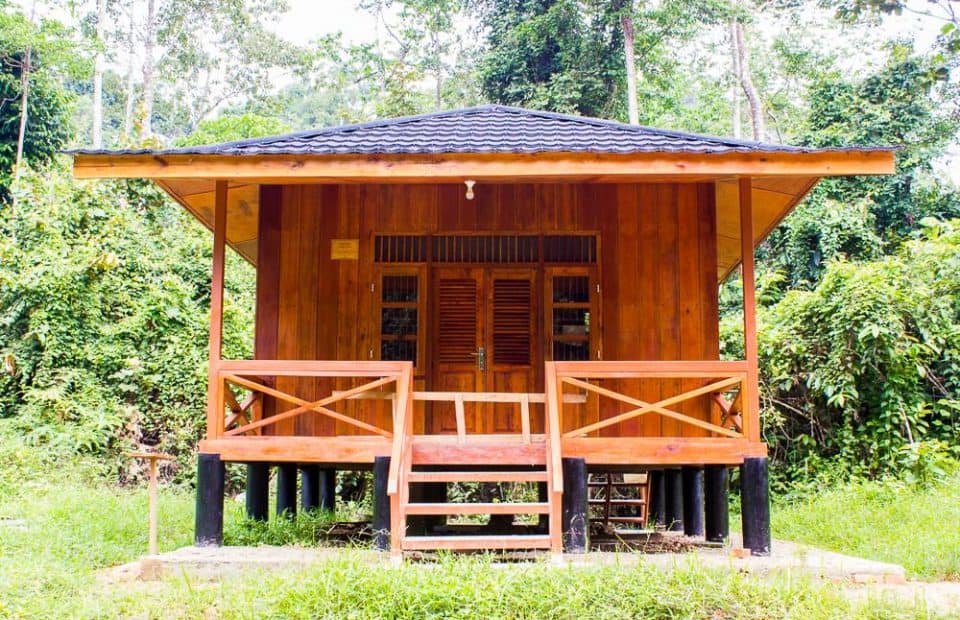 As many of you will remember, following Karta the Sumatran Orangutan’s sudden and heartbreaking passing in 2017, we set out to remember her in a very special way.

We thought about traditional memorials like statues or plaques, but also felt we had an opportunity to do something more significant, something that reached far beyond our zoo grounds.

So, together with Karta’s keepers Jodie and Pij, we came up with the ambitious plan of raising $20,000 to fund the construction of a guard post in Karta’s native island of Sumatra.

We aimed to raise the money in one month, but thanks to the incredible support and love of our zoo community, we raised the total amount within 12 hours.

Now, we’re thrilled to announce construction has finished and the guard post built in Karta’s honour is now a reality.

Protecting the rainforest of Bukit Tigapuluh National Park in Sumatra, Indonesia, the building stands on the edge of the park, playing a vital role in the fight against illegal activities such as poaching and logging.

As well as functioning as a guard post, the building will also be used a hub for four rangers, whose main aim is to control access areas leading in and out of the park.

Located only 1km from a major stream which is frequently used to transport the shipment of illegally logged timber, Karta’s guard post is seen as a milestone in fighting illegal logging, forest encroachment and habitat destruction. 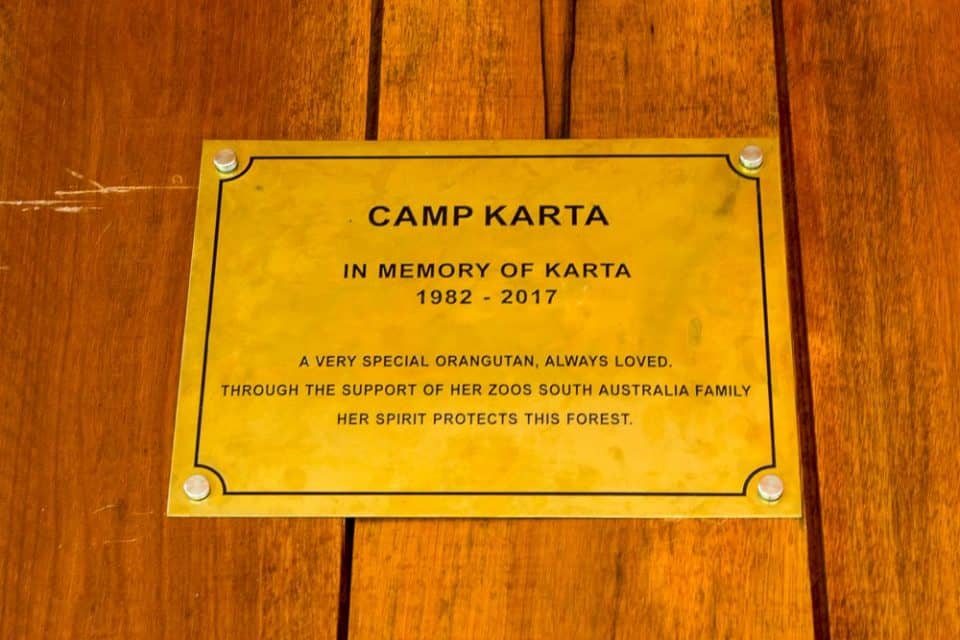 Bukit Tigapuluh National Park is home to thousands of fascinating animal and plant species, many of which are sadly threatened with extinction including tigers, elephants and of course, orangutans.

With less than 7,000 Sumatran and Bornean orangutans estimated to be left in the wild, the completion of this guard post has never been more important.

We’re so proud of this guard post, and how it will play a critical role in the protection of local orangutan populations and their habitats for generations to come.

We’d like to thank you, our incredible zoo family, for your help ensuring Karta’s legacy will be forever honoured protecting the forests of Sumatra, and we thank our partner The Orangutan Project for helping us to bring this special project to life.