Karta’s legacy: Help us save Orangutans in the wild 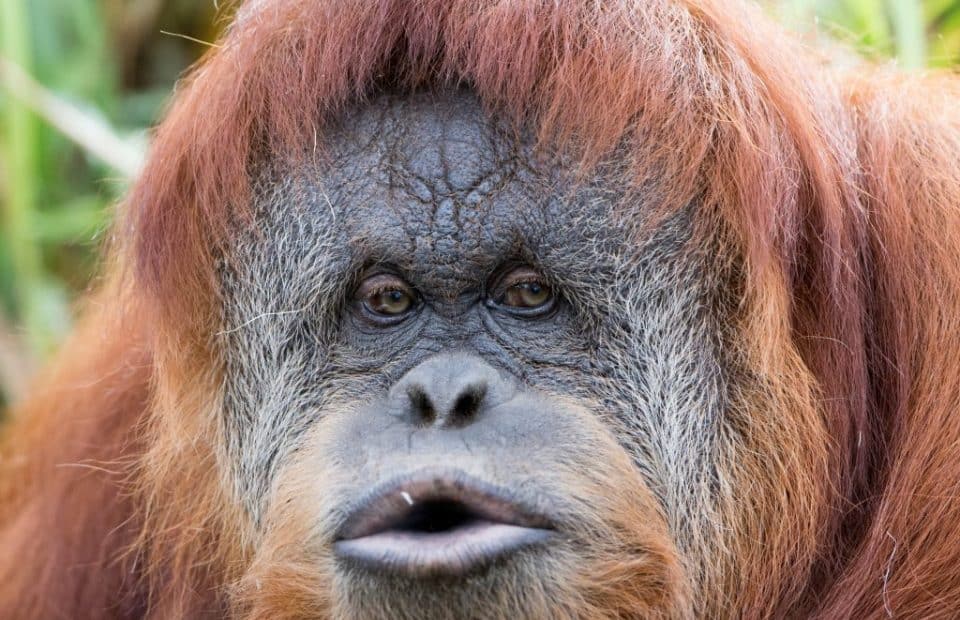 Karta’s legacy: Help us save Orangutans in the wild

We were all heartbroken when our beloved Karta tragically passed away last month after experiencing placental detachment issues during labour.

The loss of Karta has left a big hole in our lives and the lives of many others. We want to do something just as big and impactful to honour her life.

We thought about traditional memorials like statues, but we feel that we have an opportunity to do something far more significant and allow the love for Karta to reach far beyond the zoo grounds.

That’s why we’re launching this campaign to raise $20,000 to construct a guard post on the Indonesian island of Sumatra to protect wild orangutans to honour Karta’s memory.

We want Karta’s legacy to be more than just a memorial, it’s an opportunity to literally save wild orangutans and their habitat.

As a conservation charity, 100% of the funds raised by Zoos South Australia will go towards building the guard post in Bukit Tigapuluh, a 360,000ha habitat located in central Sumatra.

Bukit Tigapuluh is one of only two release sites in the world for Sumatran Orangutans, with more than 165 orphan orangutans reintroduced to the region.

Karta’s guard post will play a critical role in protecting this population and their habitat from threats such as illegal poaching and logging.

You can make a difference

Please help us build Karta’s guard post so that Karta can be a guardian for her wild cousins and her legacy will save wild orangutans and their habitat.

As a conservation charity, Zoos SA is committed to helping protect orangutans in the wild. Zoos SA supports habitat protection and rescue efforts for orangutans through our partnership with Wildlife Asia, and we are proud to be doing even more to secure the future of this iconic species by raising funds to build the guard post.

Please help us save orangutans in the wild and honour Karta’s legacy.

Thank you for your valuable support,