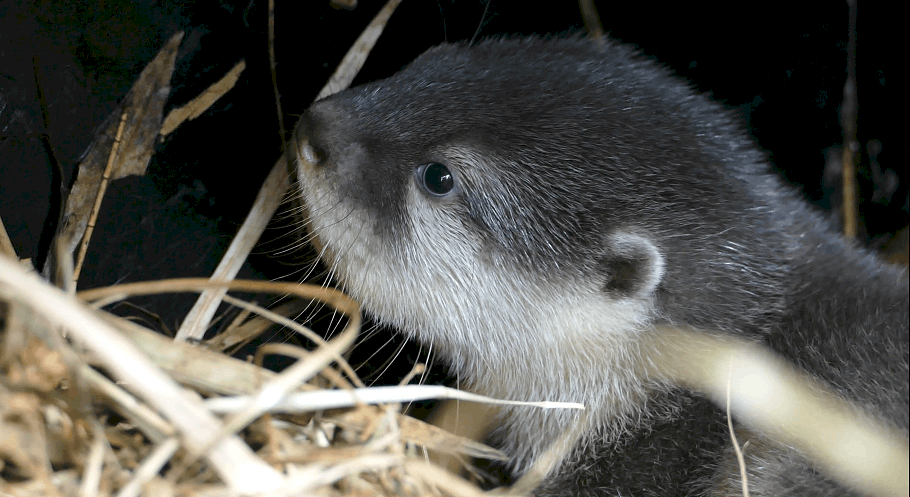 Adelaide Zoo has some otterly exciting news – two little pups have been born!

Keepers were delighted to hear little squeaks from the otter den in early March when the newborns arrived.

The pups are currently spending time in the privacy of their den being closely looked after by four-year-old mum Kalaya and six-year-old dad Bao.

“New babies always make for a particularly exciting time for keepers and these adorable little pups are certainly no exception,” Mary said.

“We have been monitoring them from afar to let the new family have some private bonding time.

“Visitors won’t be able to see them just yet, but we are happy to say the two little pups are thriving.”

Asian Small-clawed Otters are born with their eyes closed and rely heavily on their parents during the first few weeks of life.

“These little ones are about seven-weeks old now, and as they continue to grow and open their eyes we think they might pop out into their habitat in the coming weeks,” Mary said.

“Kalaya and Bao are already very popular, so we are sure these two little ones will receive a whole l’otter love when they start exploring their habitat!”

The pups are yet to make their debut in their habitat, but they will have a visit to Adelaide Zoo’s Animal Health Centre in the coming weeks.

During their first check-up, they will be sexed, receive microchips and be given an overall health examination.

Asian Small-clawed Otters are classified as vulnerable in the wild mostly due to the destruction of their habitats.

Swamp forests in Asia are often converted for aquaculture, bringing otters into close proximity with humans. Perceived as pests, these otters are killed as they eat the prawns and fish that farmers consume.

These new pups mark the first litter born at Adelaide Zoo since 2003.

Adelaide Zoo is proud to have bred more than 69 otters since its inception as part of the breeding program working to safeguard the species.