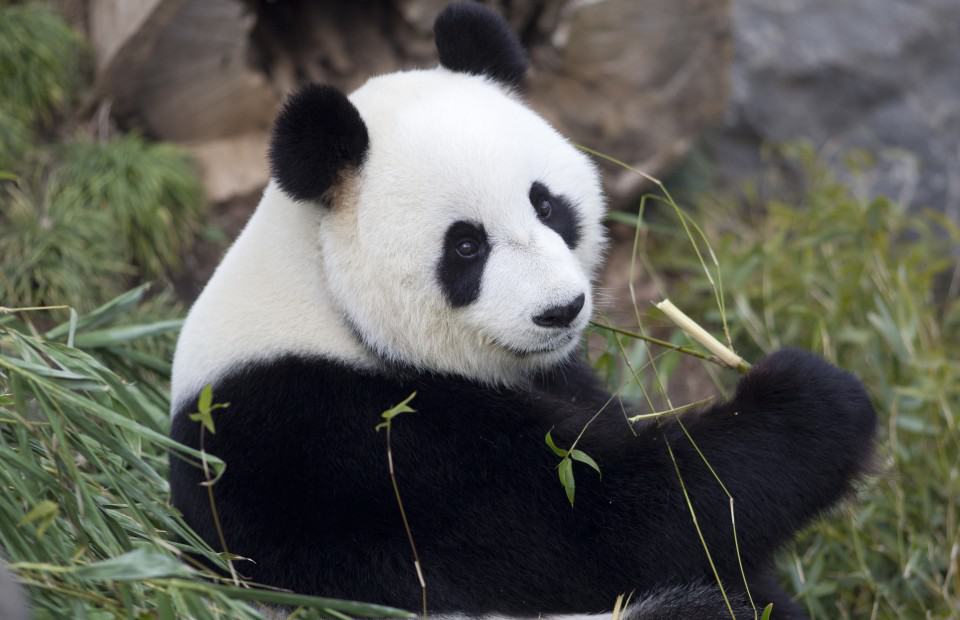 After three successful artificial insemination procedures, Wang Wang and Fu Ni have a better chance than ever of becoming parents.

Adelaide Zoo veterinarians and keepers have been busy over the past four days supporting Wang Wang and Fu Ni during their short, yearly reproductive window.

A Giant Panda reproductive specialist from the China Conservation and Research Centre for the Giant Panda was in Adelaide to aid the process, supported by reproductive fertility experts from Repromed.

“Fu Ni has an extremely short window of fertility, lasting approximately 36 hours a year, so we’ve had a busy couple of days working round the clock to maximise the chance of a positive result,” Ian said.

“With such a good sample obtained, our team were able to carry out three artificial insemination procedures on Fu Ni over the course of the weekend.

“We were extremely pleased with the three procedures with results again confirming that Wang Wang’s semen is of a high quality.

“Artificial insemination has played an important role in the captive breeding of Giant Pandas around the world due to the species’ unique reproductive biology.

“Their complicated reproductive biology presents a number of challenges; however ongoing research efforts continue to improve our understanding of panda reproduction and hence improve our chances of success.

“What we’re undertaking at Adelaide Zoo is valuable research which will continue to improve global understanding of panda reproduction and improve our chances of success.”

Panda Keeper Jaimee Foote said both Wang Wang and Fu Ni were recovering well and were being closely monitored by the team.

“At the moment, it’s essential that Fu Ni is not exposed to any potential stressors.

“We are now treating Fu Ni as though she is pregnant, although we’ll not be able to confirm she’s officially with cub until approximately two weeks before she would potentially give birth.

“Although Wang Wang and Fu Ni arrived almost eight years ago, this year marks our fourth genuine attempt at an artificial insemination, and we are excited to be closer than ever before to achieving our ultimate goal of welcoming a Giant Panda cub to Adelaide Zoo.

“We thank everyone for their support and patience during this important time of the year.”

With less than 1,864 Giant Pandas living in the wild, Wang Wang and Fu Ni are powerful ambassadors for their species and since arriving in Australia they’ve played an important part in international Giant Panda conservation and research.

The Bamboo Forest will be closed for the next few days to give Fu Ni some peace and quiet to maximise the chance of success.