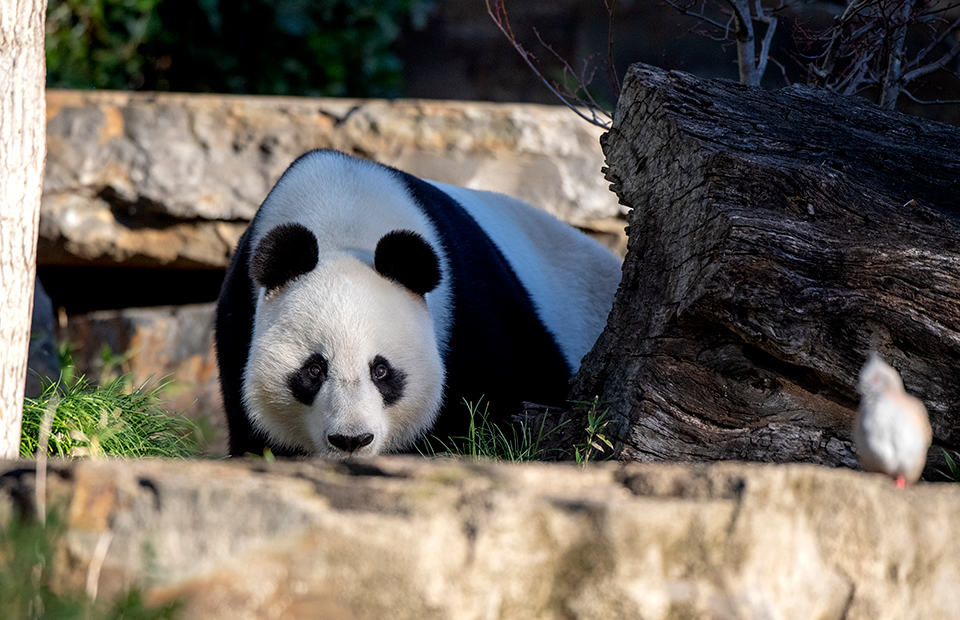 With spring around the corner, we wanted to update you on our plans for the upcoming Giant Panda breeding season.

You might recall our announcement in April this year, where the South Australian Government committed to funding the Giant Pandas for a further five years. Shortly after the funding was confirmed, we entered into negotiations with China for a new agreement.

While our discussions with China have been incredibly positive so far and we are looking to host our Chinese counterparts later this year to continue discussions around the new agreement moving forward, we are still in discussions and, as it stands, do not have a signed extension in place.

Because our existing agreement expires in November, this means we are not currently in a position to commence our standard breeding season activities without a new one in place. With this in mind and due to these time constraints, we have reached a joint agreement with our counterparts in China that we will not be undertaking any assisted breeding attempts (artificial insemination) this year.

Instead, the season will be used to collect valuable baseline data, which will assist with our scientific research into Giant Panda breeding in the southern hemisphere.

Giant Pandas have such a unique reproductive biology and it can be particularly difficult for a panda to become pregnant. It’s even more difficult to confirm whether there is a pregnancy at all and achieve a subsequent birth. By not going ahead with assisted breeding this season, we’ll have baseline data which will help us make more informed choices for future breeding attempts.

Although we will be pausing assisted breeding this year, we have every hope they will go on to become parents in the future. Assuming our agreement is extended with China, we’ll be coming into peak breeding time for our pandas, so our next five years are going to be absolutely critical.

In the meantime, race into Adelaide Zoo soon to say hi to the iconic pair!