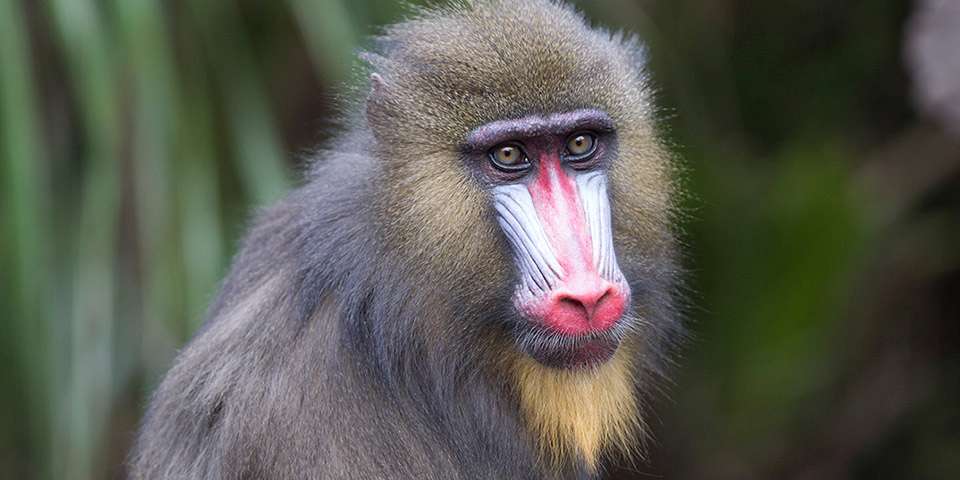 Adelaide Zoo is home to a troop of three amazing Mandrills, Tabah, Niari and one juvenile male, Jumoke.

Our dominant male, Tabah, was born on 5 April 2005 at Melbourne Zoo, arriving at Adelaide Zoo in 2008. You can recognize him easily by looking for his larger physique, longer hair and big blue, purple and pink bum! Adult mother female Niari was born in March 1998. The youngest in the group is Jumoke, Niari’s cheeky son, who was born on 9 October 2017.

The groups’ favourite treats are coconuts, peanuts, sultanas and the myriad of stimulating enrichment items prepared by our dedicated volunteers.

The world’s most colourful primate, the Mandrill, is native to the tropical rainforest and forest savannahs of southern Cameroon, Gabon, Equatorial Guinea and Congo.

Mandrills live in large family groups called “hordes” that can reach up to 845 individuals. These groups are made up of adult females and their offspring. Males live solitary lives and only enter hordes during the breeding season.

The Mandrill is omnivorous, consuming mainly fruits, leaves, seeds, eggs and invertebrates. They are mostly terrestrial (lives on the land), but are more arboreal than baboons and are known to feed in the rainforest canopy.

The greatest threat to the Mandrills is habitat loss caused primarily by deforestation and the hunting for the bushmeat trade.

Love Mandrill? There are many ways you can help support these colourful monkeys! 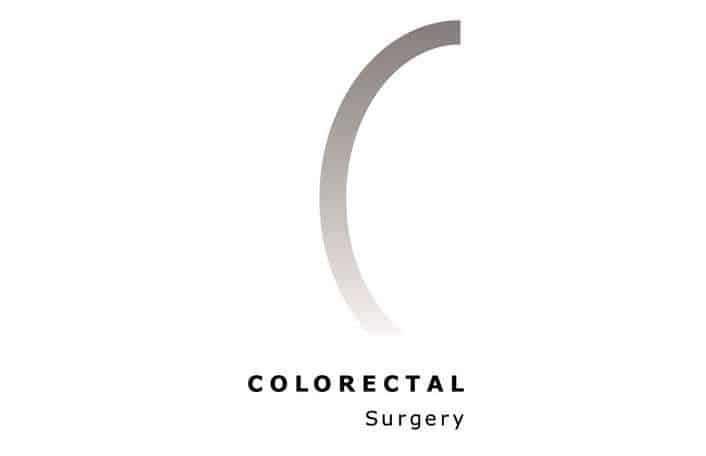