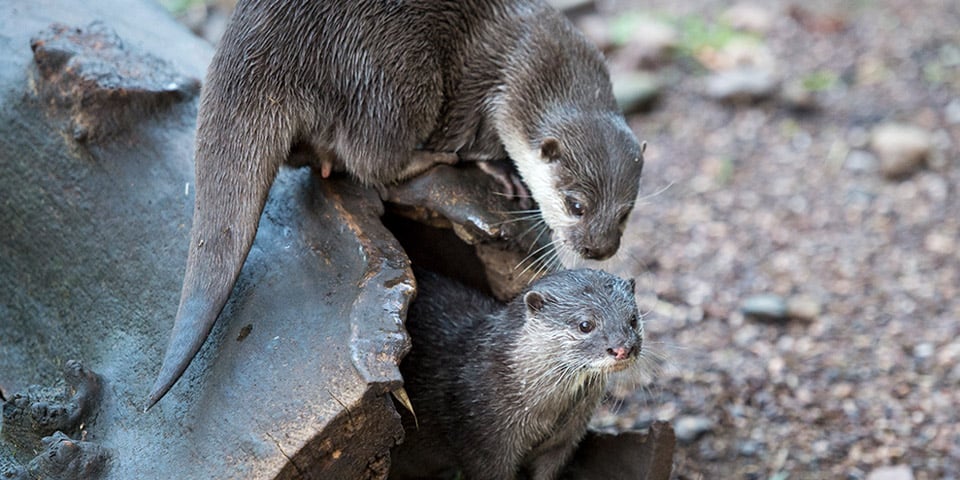 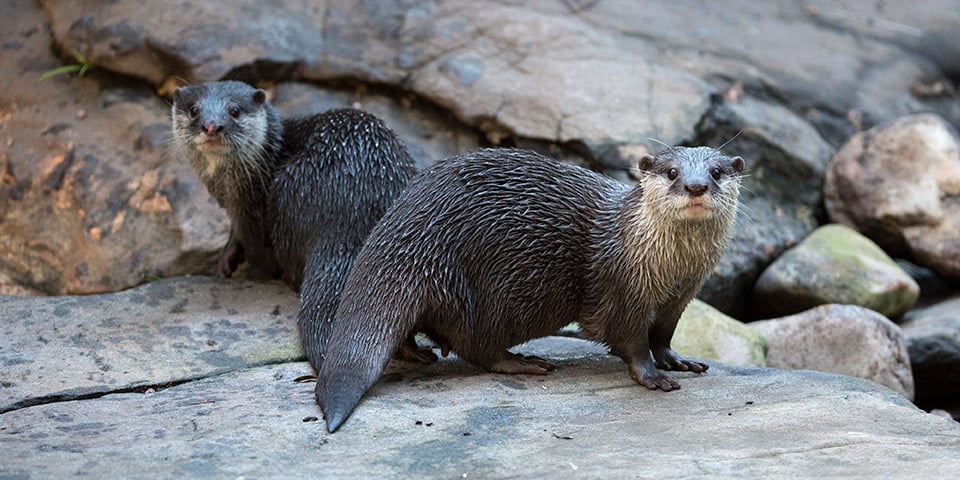 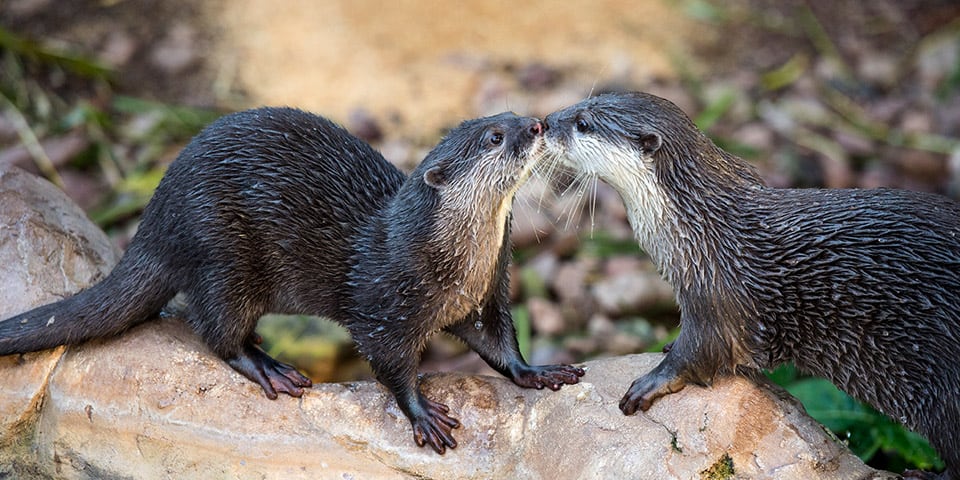 These inquisitive otters are a favourite amongst visitors and can often been seen frolicking in their watery home, sunning themselves on rocks or playing with their enrichment toys.

Bao is a very energetic and charismatic boy and can be a bit more rowdy, particularly when it comes to food!

In February 2019, Kalaya and Bao welcomed their first litter of pups, with keepers naming the male-female duo Rama and Mali, meaning King and Jasmine Flower in Thai. Rama and Mali were joined by Kalaya and Bao’s second adorable litter in March 2020 who were named Riaan and Mani, meaning Little king and Jewel.

Our six otters get fed several times throughout the day and they eagerly look forward to their delectable treats consisting of various seafood, fruit and vegetables, cat biscuits and other meat based protein. Each day is a different combination of food to ensure they get lots of variety and stay happy and healthy.

The Asian Small-clawed Otter is the smallest species of otter in the world. In the wild, they’re found in freshwater habitats like rivers and marshes around Southeast Asia.

Asian Small-clawed Otters have distinct small claws, as their name suggests, that help them handle their prey. They’re also amphibious, being equally comfortable on land and water.

They’re extremely agile hunters due to their speed, mainly feeding on crustaceans and molluscs, but are also known to take down prey twice their own size.

Otters are highly social animals and live in large family groups of up to 20 individuals. Being monogamous in nature, mated pairs can produce two litters of pups a year, which their extended family helps raise communally. They’re playful by nature and can be seen grooming themselves or interacting with each other using up to 12 distinct calls.

Asian Small-clawed Otters are classified as vulnerable in the wild mostly due to the destruction of their habitat. Swamp forests in Asia are often converted for aquaculture, which bring otters into close proximity with humans. These otters are often killed as they’re perceived as pests that eat the prawns and fish that farmers consume. Hunting for traditional medicinal purposes as well as habitat pollution also threaten the survival of these naturally inquisitive mammals.

Love otters? Join our romp and ensure otters stay a stroke ahead of extinction! There are many ways you can help support these charismatic creatures. 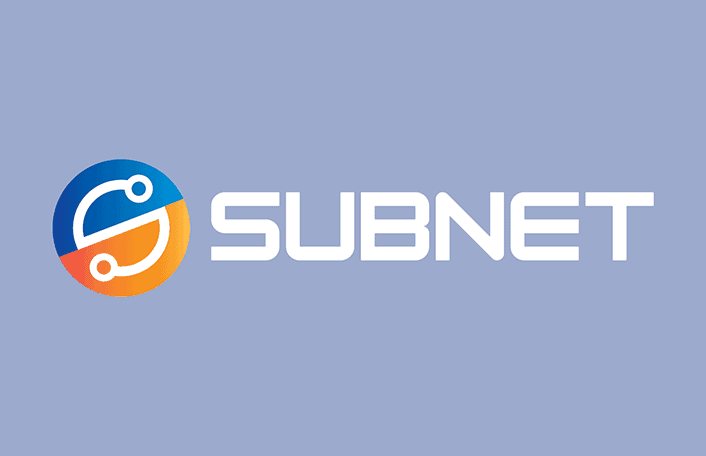