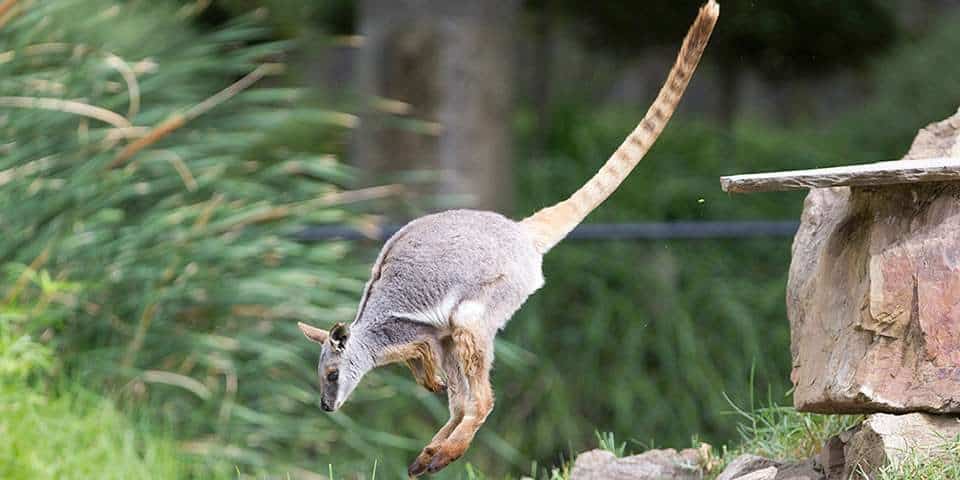 Two decades ago, Zoos SA embarked on a historic journey to bring the Yellow-footed Rock-wallaby back to the wilds of Australia.

Facing extinction in the wild, in 1994 we began a captive breeding and reintroduction program to prevent the decline of these wallabies, releasing 12 wallabies back into Aroona Sanctuary in the north of SA in 1996.

We’re proud to say, two decades on, the wild wallaby population is holding strong, with a stable population estimated at around 40 animals in Aroona.

This project marked the first reintroduction of a macropod species in the world and is one of the longest running native fauna reintroduction programs in Australia.

As a conservation charity, saving species is at the heart of what we do and successfully releasing an animal back into its natural habitat is our ultimate goal.

Welcome to the world little cuties! 🦁 Head to https://t.co/uAH57GKWxZ for more info. 😍 https://t.co/BW2OUyghMp