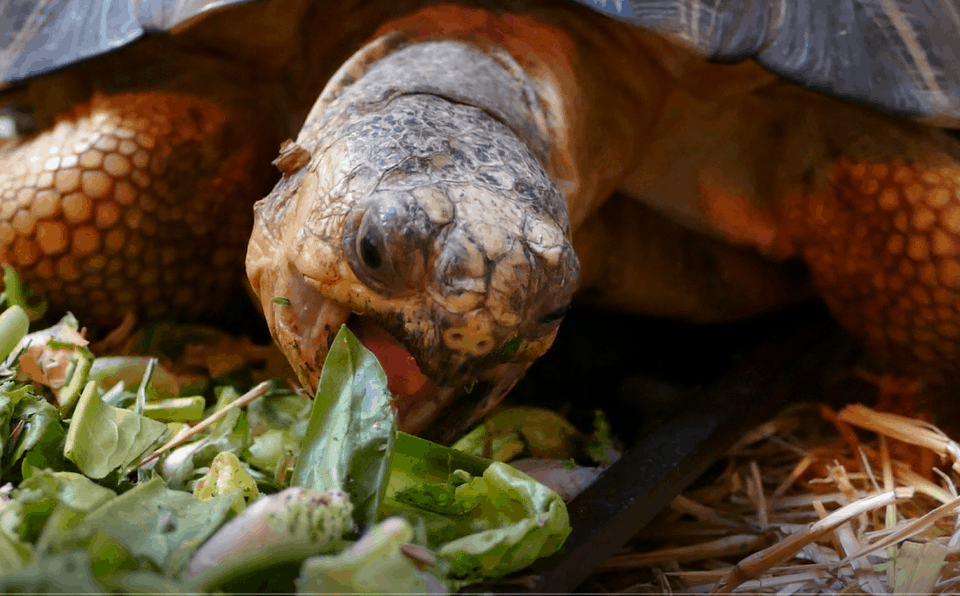 It’s been just six months since more than 10,000 stolen Radiated Tortoises were found living in squalor in Madagascar.

Now in a heartbreaking new discovery, the Madagascan government has rescued a further 7,347 tortoises that were poached from illegal wildlife traffickers.

The newly discovered animals were found suffering in a remote village about 70km away from the first rescue site.

Working in conjunction with the Zoo Aquarium Association (ZAA), Zoos SA was part of a group of zoos that together donated $30,000 to the Turtle Survival Alliance (TSA) to assist in the safe rehabilitation of the tortoises.

Earlier this year, Adelaide Zoo became home to twenty-five Radiated Tortoises which were seized from trafficking in Hong Kong and brought to safety.

Adelaide Zoo Life Sciences Director Dr Phil Ainsley said these tortoises have spent time in quarantine when they first arrived but now appeared to be in good health.

“It was heartbreaking to hear so many tortoises were being kept in such an unhealthy and unsafe environment,” Dr Ainsley said.

“The footage showing the sheer number and terrible conditions they were living in was quite disturbing, and it’s incredibly disappointing to see a further 7000 have had to be rescued.

“Sadly, due to star patterned domed shell, Radiated Tortoises are highly sought after on the black market.

“With such shockingly large numbers being seized, the numbers of wild Radiated Tortoises are plummeting at an alarming rate, we believe it’s now more important than ever to raise awareness for this endangered species.”

Zoos SA will continue to support the plights of Radiated Tortoises and work to raise awareness to prevent illegal trafficking.