Adelaide Zoo and Monarto Safari Park are now open and you must book a ticket prior to your visit. Following SA Health directions, face masks are now mandatory at all times while visiting. Read More

Adelaide Zoo is home to a small group of Mainland Tammar Wallabies that arrived in 2011. They can often be seen resting in the shade or ‘hiding’ in the long grass.  When they first leave the pouch, joeys are active and like buzzing around mum, running in larger circles around her as they become more confident.

The groups’ favourite treats are carrots and corn.

The Tammar Wallaby is a small macropod native to South and Western Australia. It’s one of the smallest wallaby species and tends to be more active overnight, foraging in the undergrowth for food.

Tammar Wallabies are a social species, living in groups which lessens the chance of an individual being taken by a predator. They’re seasonal breeders with most births occurring during late January and early February. Like other macropod species, female tammars can nurse a joey in her pouch while keeping an embryo in her uterus.

Mainland Tammar Wallabies became extinct on mainland South Australia in the 1920s due to loss of habitat, hunting and fox predation.

Prior to their disappearance, former South Australian Governor, Sir George Grey was so taken with the Tammar Wallaby that he shipped some to Kawau Island near Auckland when he was appointed Governor of New Zealand in 1862.

Ironically, the Tammar Wallabies taken to the predator-free Kawau Island some 140 years ago have thrived and are now declared as a pest. Had it not been for the actions of Sir Grey, the mainland sub-species would have been lost forever.

In 2004, 10 Mainland Tammar Wallabies were released into Innes National Park on the Yorke Peninsula. Since then, two more groups have been released into the park – 36 wallabies in June 2005 and another 36 in October 2006.

The wild population is currently stable but continues to be monitored to assess wild numbers. Limited breeding still occurs at Adelaide Zoo in case more wallabies are required for further wild releases.

Love wallabies? Join our mob and ensure wallabies stay a hop ahead of extinction! There are many ways you can help support these beautiful creatures. 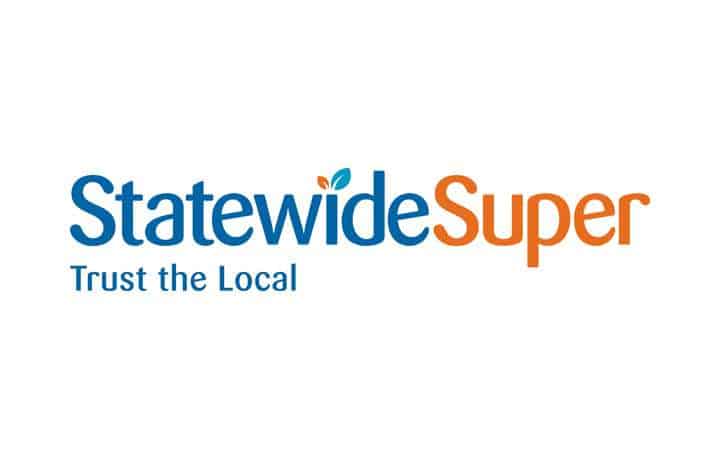 Today’s Teddy Bears Picnic saw Wang Wang and Fu Ni have some pawsome fun for their birthdays. Thanks to… https://t.co/6TCqD20rXN